This morning I went to the Hartville Marketplace & Flea Market. Memorial Day is one of the biggest days for the flea market, with over 100 indoor vendors and 1000 outside vendors. I only got through a couple of aisles of outside vendors before it started to rain. Below are photos of most of stuff I managed to buy. I also bought a bunch of vegetables, but I didn't think you'd want to see pictures of them. 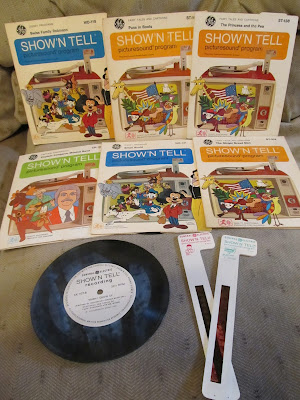 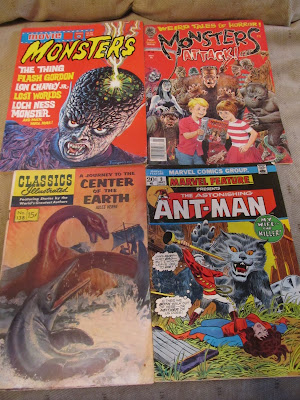 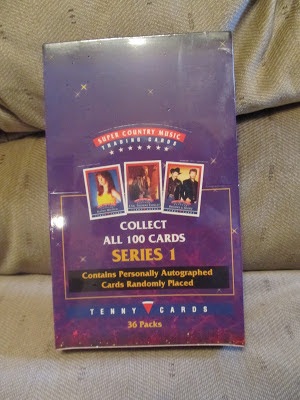 An unopened box of Super Country Music trading cards for $3.00.
Posted by Erick at 4:20 PM