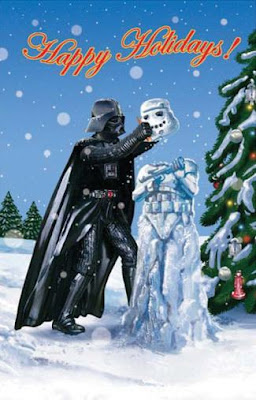 I hope everyone had a wonderful Christmas. I did. Got a bunch of great gifts and had a swell Christmas dinner with the family.

Sorry about the lack of posts. I'm still unpacking boxes and working a lot of OT. Hopefully after we get settled into the new house, I'll be posting more on a regular basis. 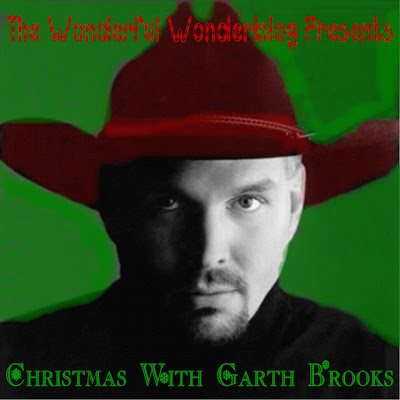 This is a compilation of all of the Christmas songs by Garth Brooks that have appeared on various Billboard music charts. The list of songs come from the book Christmas in the Charts 1920-2004. If you want to know about any holiday song or artist that has ever appeared on a Billboard chart, this is the book for you. Last year I made a Bing Crosby compilation. You can still download it here. 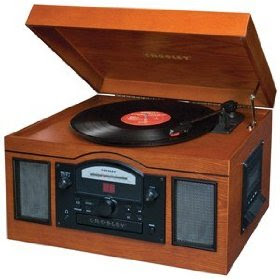 I got an early Christmas present from my wife. It's a Crosley Radio CR6001A Archiver USB Turntable. I can now rip old records to my computer and share them at my blog. Hurray! Here's my first share -- 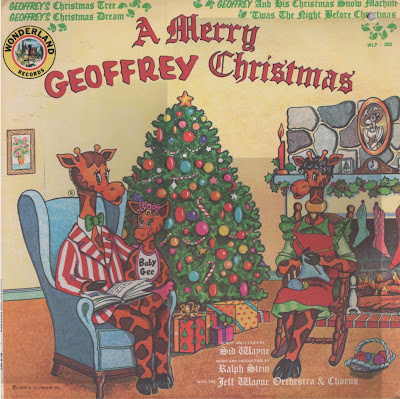 This is an album from 1975 called A Merry Geoffrey Christmas (WLP-302, Wonderland Records). It features four stories starring Toys "R" Us mascot Geoffrey Giraffe & his family.

I cleaned it up a little, but you can still here some "pops and clicks". Hopefully I'll get better at this as time goes on. Since I don't have a record size scanner, I had to scan the album cover in four parts and then piece it together. Unfortunately some of the scans came out darker than others and you can see where they connect :(

From the back of the album --

Geoffrey is an amateur inventor who works in a toy shop; he is a loving father and husband. Baby Gee, cute and perky, is always around to cheer daddy on. Gigi, a good wife and mother, is always there when needed. And, oh boy! is she ever needed by her adventurous family.

Geoffrey and his family live in a charming old lighthouse with ceilings just the right height for giraffes.

Side 2
1. Geoffrey's Christmas Dream
2. 'Twas the Night Before Christmas (According to Geoffrey)

Script and Lyrics by: Sid Wayne
Music and Production by: Ralph Stein
With the Jeff Wayne Orchestra & Chorus

GEOFFREY'S CHRISTMAS TREE, will let you share in the trials and tribulations of how "not" to get something for nothing.
There's thrills and chills (no pun intended) galore as GEOFFREY AND HIS SNOW MACHINE, crank out "Snowkenstein", the snow monster.
GEOFFREY'S CHRISTMAS DREAM, takes you on an exciting trip into outer space as Geoffrey the Astronaut blasts off to save Santa Claus and Christmas from being lost to the world forever.
'TWAS THE NIGHT BEFORE CHRISTMAS (According to Geoffrey), will charm and delight the listener with it's un-orthodox use of sound effects.

With the brilliant production and music of composer Ralph Stein to compliment the songs, and the professionalism of the first rate cast of characters, we honestly feel A MERRY GEOFFREY CHRISTMAS will be among your collector's items for your children's children to hear and enjoy.

Sid Wayne...who is one of America's top songwriters (having written everything from Elvis Presley to IT'S IMPOSSIBLE for Perry Como) adds a new dimension to his long list of credits with the writing of the script and lyrics for this long to be treasured and played throughout the year production of A MERRY GEOFFREY CHRISTMAS. A father of 2 girls and a boy himself, Sid knows how a parent's patience can be tried hearing the same innocuous stories and songs played over and over again. He feels Kids today, (of all ages) are too sophisticated to sit still for the "namby-pamby" records of years gone by..and we heartily agree. 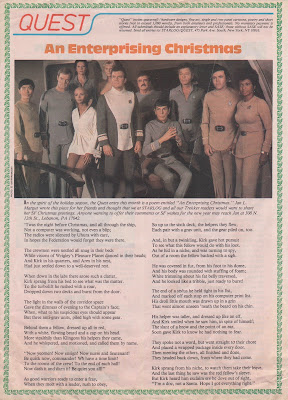 (click on picture to enlarge)
Posted by Erick at 6:55 PM 3 comments: