You wanted the best,
You got the best,
The hottest band in the world...
KISS

KISS has a new comic book coming out called KISS 4K. Check out the website for more details.

KISS Comics Group
Posted by Erick at 10:55 PM No comments:

Lily Munster DID NOT Die 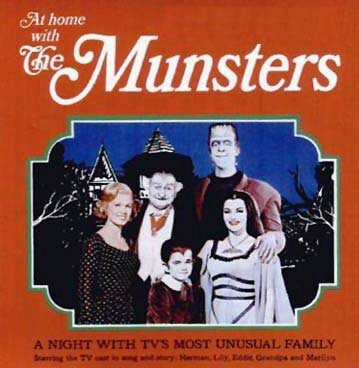 This was posted by Prof. Anton Griffin at The Universal Monster Army a few days ago. I couldn't agree more.

Wait a minute, strike that. She was already dead, a vampire in fact…
with lots of powers and life eternal. She lived hundreds of years.

She epitomizes the Vampire Bride look, and oh, she looks oh so
wonderful in her flowing gossamer gown. She is Iconic, with white
streaks in her hair, her pale green complexion…and who can forget
that BAT-MEDALLION?

And everyone keeps saying she died.
No…she's undead. She can't die, unlike her mortal soul-mate,
Morticia Addams, Lily is a creature of the night. When Carolyn
Jones passed away I felt very sad, as Morticia Addams had died…but
with Lily…well. As Prof. Lampini, (Uncle Forry himself would say) Lily lives eternal.

Yvonne De Carlo was born in Vancouver, British Columbia on September
1, 1922 as Peggy (or Margaret- depending on who you ask)
Middleton. She was a natural talent and spent the early part of
her career singing and dancing in chorus lines. She struggled
through countless bit-parts, in numerous minor roles and as many
breathtaking bathing beauties. Her break-out role was the title
role in Universal's Salome Where She Danced and she continued her
rise to the Hollywood elite playing many major westerns and even
crossed the desert with Moses (Charlton Heston) in The Ten
Commandments. She took the role of Lily Munster in 1964 and never imagined
it would be her signature role, her legacy.

Lily Munster became a cultural icon and along with the great
ensemble cast of Herman, Grandpa, Eddie and Marilyn, they will live
forever, remain ageless…never changing and never leaving our group
consciousness.

Lily: Herman tried to build a ship inside a bottle. We had to break
the bottle to get him out.

Yes, Yvonne De Carlo died…but we still have Lily. We'll always have
Lily, and thankfully there's a whole lot of that Peggy Yvonne
Middleton left on the screen… 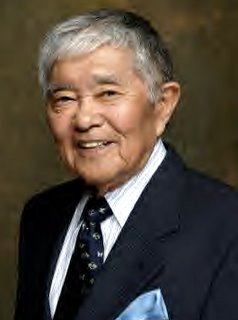 Iwao Takamoto began his career as an Assistant Animator for Disney from 1947 until 1960, where he worked on Cinderella, Peter Pan, Lady and the Tramp and Sleeping Beauty as an assistant to Milt Kahl.

In 1962 Iwao went to work for Hanna-Barbera. He began as a Layout Artist and Layout Designer on shows that include: The Flintstones, Quick Draw McGraw, Loopy de Loop, Frankenstein Jr. and the Impossibles, Secret Squirrel, Moby Dick and The Mighty Mightor. He was the Art Director for Hey There, It's Yogi Bear! and The Snorks. 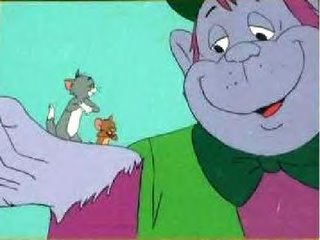 He was the Production Designer on The New Adventures of Huck Finn, Wacky Races, Dastardly and Muttley and Their Flying Machines, Scooby-Doo Where Are You?, The Cattanooga Cats, Where's Huddles?, Josie and the Pussycats, The Harlem Globetrotters, The New Scooby-Doo Movies, and Yogi's Space Race. He was Producer on Goober and the Ghost Chasers, Devlin, The Partridge Family: 2000 A.D., Hong Kong Phooey and Clue Club. He was Creative Producer on Butch Cassidy and the Sundance Kids, Inch High Private Eye, Super Friends, Jeannie, Yogi's Gang, The Addams Family, Wheelie and the Chopper Bunch, The New Tom and Jerry/Grape Ape Show, The Scooby-Doo/Dynomutt Hour, A Flintstone Christmas, Fred Flintstone and Friends, The Great Grape Ape Show, The All-New Super Friends Hour, Dynomutt Dog Wonder, Challenge of the Super Friends, Dinky Dog, The All-New Popeye Hour, The Kwicky Koala Show and The Scooby and Scrappy-Doo/Puppy Hour. 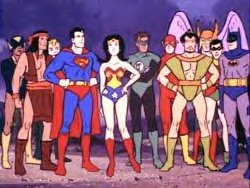 He was the Director on Charlotte's Web.

He was Creative Designer on The New Fred and Barney Show, The Smurfs, GoBots: War of the Rock Lords, Yogi's Great Escape, Yogi and the Invasion of the Space Bears, A Pup Named Scooby-Doo, Hägar the Horrible and Jetsons: The Movie. 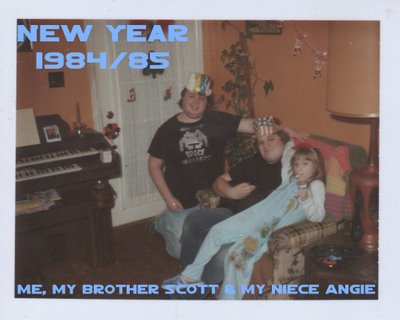