It's a Hee Haw Halloween!

Did you know that the hosts of the television series Hee Haw each recorded a monster song during their careers?

Check out the videos below. 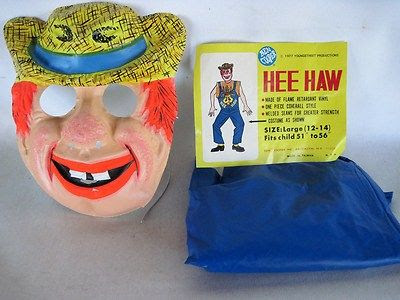 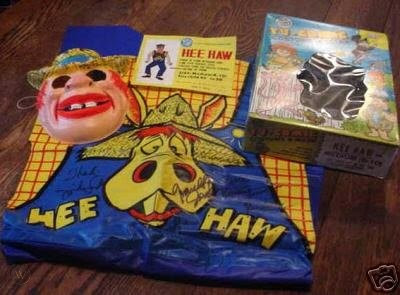 What does David Letterman have to do with Hee Haw?

I pity the disappointed youngsters hoping to be Archie Campbell or Lulu Roman.

I'm British so I don't what Hee Haw is.

That should have been: I don't KNOW what Hee Haw is :)

Live in a small town in the rural South.... Grew up watching this show as a kid... Nice post....
Wishing you and yours a great Holiday Season !!