Prepare for a ghastly good time during Pokémon GO Halloween 2019! 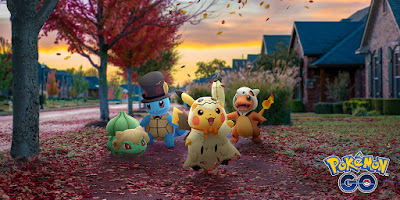 Does anyone else play Pokémon GO? I've been playing since the game launched in July 2016 and don't ever see me stopping.

Today they announced this year's Halloween Event. The Halloween Event was the first event they had in the game back in 2016 and it's been very poplar every year since.

Here's the details from the Pokémon GO blog --

October is here, which means it’s almost time to make things a bit spookier! This year, you’re all in for a spine-chillingly good treat.

And here's some infographics courtesy of Couple of Gaming -- 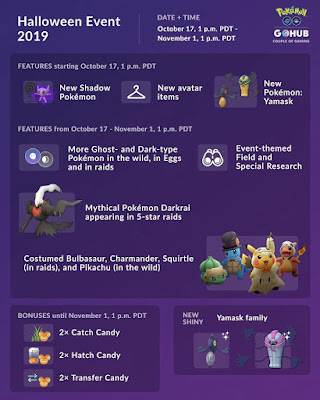 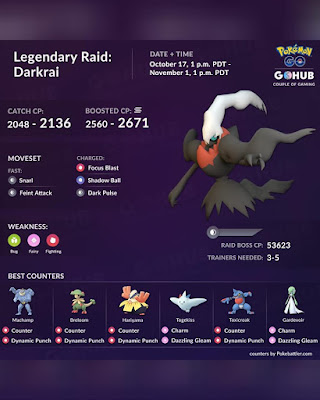 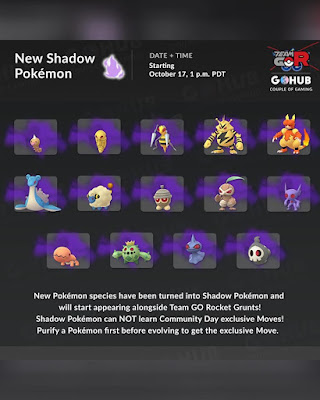 Cool. The wife plays so I shared this with her. Thanks for sharing.